Lychee is one of my favorite fruit trees that grow in Hawaii. I have early memories of climbing my grandfather's lychee tree. Perched in its massive branches, I would pick and eat lychee to my hearts content. If you haven't had fresh lychee directly off of a tree, then you haven't truly tasted this fruit in all it's glory.

Litchi chinensis is in the soapberry family known as Sapindaceae. Lychee originated in China and was imported to Hawaii in 1873.

When is lychee season in Hawaii?

Lychee season in Hawaii is between May and August. If you want lychee, the best time of year is around late June to July.

What 5 varieties of lychee fuit trees grow in Hawaii?

Here are is a list of the 5 types of lychee trees that grow in Hawaii there fruiting season and there origins: 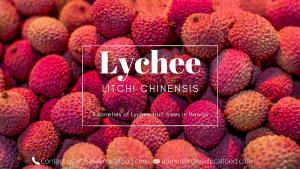 Here are the locals near you selling fresh Lychee: 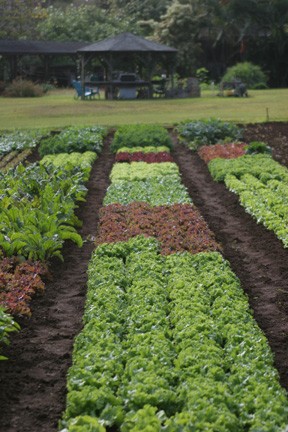 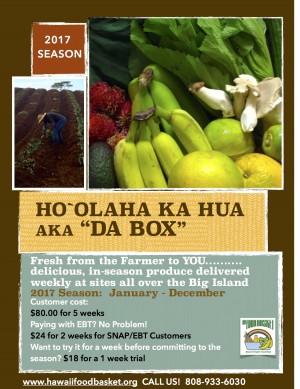 The Following Buyers will Purchase Your Fresh Lychee: